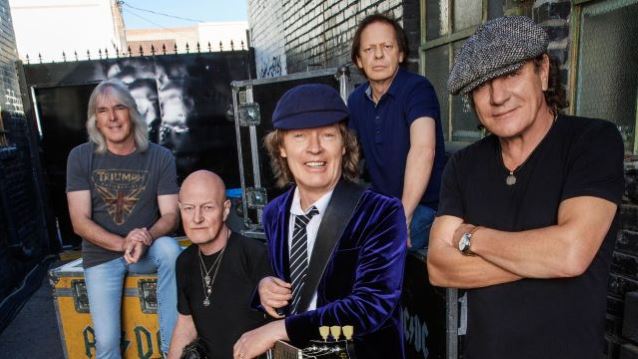 Unlike the annual The Age Music Victoria Awards (formerly The Age EG Awards), the selection of the The Age Music Victoria Awards 10th Anniversary Hall Of Fame inductees was made by a voting panel including former inductees, musicians and music professionals, all of whom had their work cut out for them in selecting just ten inductees from Victoria’s long and illustrious musical heritage. Eligibility required inductees to have been Victorian residents when they made a significant contribution to Victoria culture.

According to The Sydney Morning Herald, David Albert, the head of Albert Music and nephew of its founder Ted Albert, who supported AC/DC from the band's earliest days, attended Friday night's ceremony and celebration concert,

In a statement, AC/DC guitarist Angus Young said it was "an absolute honor" to be recognized in the 10th year of the Hall Of Fame. "Victoria has a special place in our hearts, especially the early years of the band," he said. "Thank you for the induction into The Age Music Victoria Hall Of Fame."

Music Victoria chief executive Patrick Donovan, who presented Albert with AC/DC's award, said the band became "a sensation on Ripponlea-based Countdown as soon as the show exploded colorfully onto national TV" and soon launched themselves on the world.

"Two of the world's best axemen, Angus on lead and Malcolm on rhythm, forging some of the biggest, baddest riffs we'll ever know," Donovan said. "They moved to Melbourne, sharing a rental house in Landsdowne Road, St. Kilda where they jammed and practiced, played blues records and wrote songs through the day and night. The Age and Music Victoria welcome you to our Hall Of Fame." 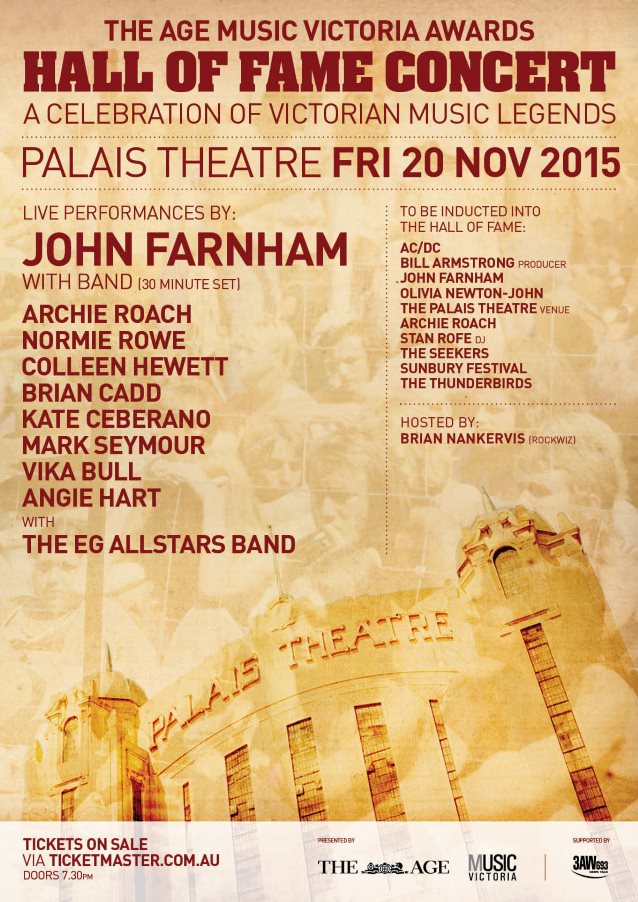