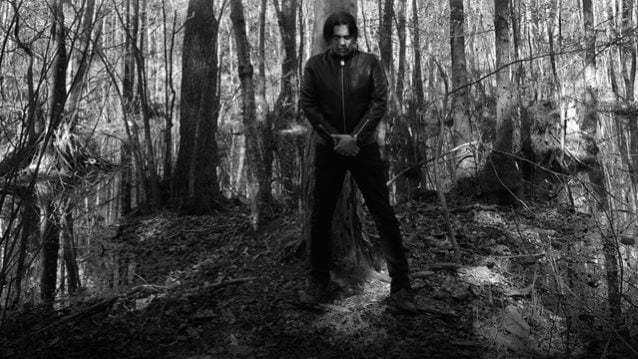 The official lyric video for the song "Hand Of Hell" can be seen below.

THE DOOMSDAY KINGDOM will make its live debut at the Roadburn festival in April.

Commented Edling: "I'm extremely happy that THE DOOMSDAY KINGDOM album is finally finished and ready to be released!", added Leif. "It's been a long windy road, to say the least, and many things and circumstances have been leading up to it. It is an album that I'm extremely proud of, from the cover artwork to the songs and sound. One of the best things I've done in my life!"

THE DOOMSDAY KINGDOM is: