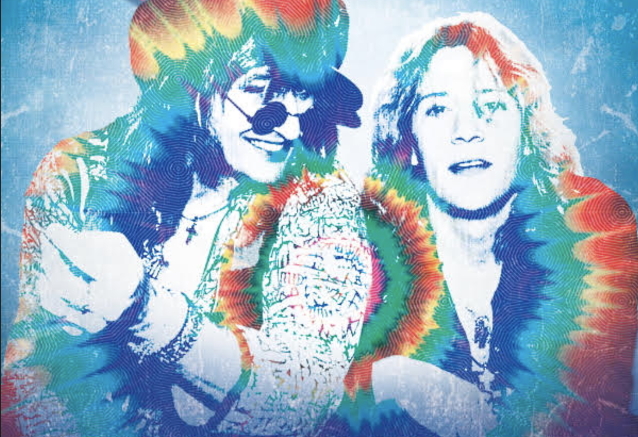 From the vault of bassist Chip Z'Nuff and vocalist Donnie Vie comes this long-buried treasure of early '80s demos that chronicle the very birth of melodic glam rockers ENUFF Z'NUFF. "Never Enuff - Rarities & Demos", officially scheduled for release on August 27, features high-quality studio recordings consisting entirely of previously unreleased, original material written by Z'Nuff and Vie as they honed their songcraft in the years leading up to their 1989 Atlantic Records self-titled debut album, which featured the massive hit singles "New Thing" and "Fly High Michelle". All of the band's elements were present in these early days — THE BEATLES-esque melodies, the dynamic harmonies, and the feel-good, hippy-vibe energy — all of which have served to make ENUFF Z'NUFF one of the longest-lasting acts to emerge from the glam metal explosion. Just give a listen to the melodic rocker "Bye Bye Love" that the band shares today on digital platforms. No, it's not a cover of THE EVERLY BROTHERS' well-known song but its melody is just as effervescent and unforgettable, and but a taste of things to come.

The "Never Enuff" box comes in both physical formats, as either a 3CD set or 4LP vinyl set with spectacular psychedelic colored vinyl. Both formats include a deluxe booklet featuring numerous rare and unseen photos of the band, many of them shot by veteran photographer Paul Natkin, as well as fan-submitted photos from over the years. The booklet's liner notes were penned by Z'Nuff and Vie themselves, sharing details about their early struggles in making a name for themselves, defining and refining the band's sound, and surviving their hard-partying youth. 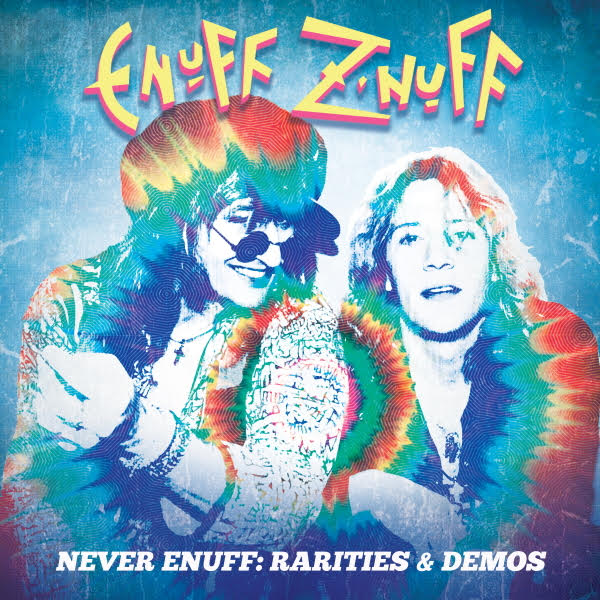 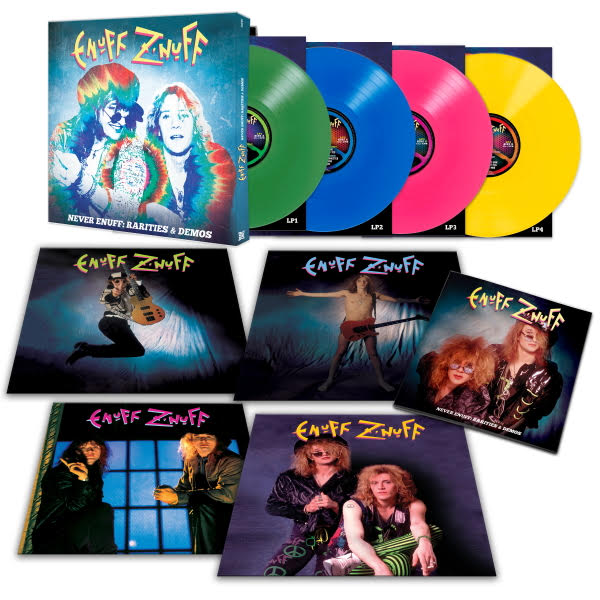 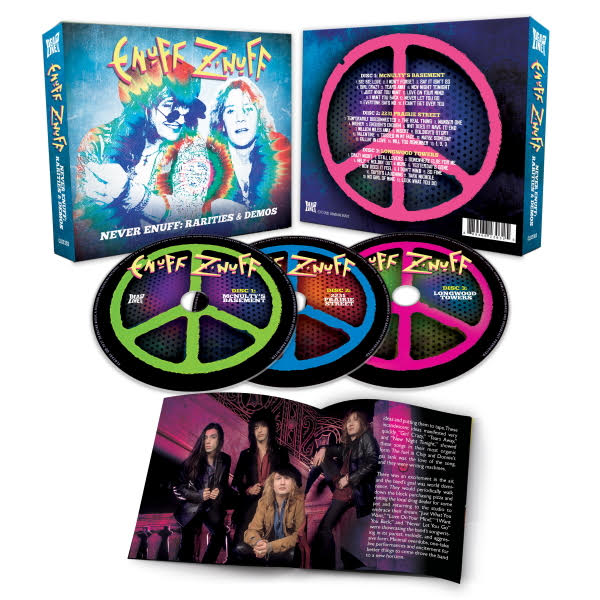