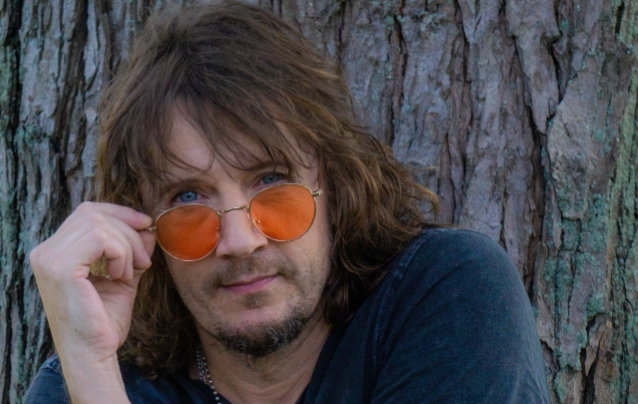 Donnie Vie is one of rock's biggest secrets who has been crafting melodic power pop and rock songs for over 30 years. He and his former band ENUFF Z'NUFF were instant critics' darlings. Donnie has amassed over 25 albums' worth of songs and decades of live shows to his name, both with and without his former band. Now a solo act, Vie is pleased to announce the release of his new album, "Beautiful Things", this November.

The disc's first single, titled "I Could Save The World", is described by Donnie as "a big song, full of passion and colors."

Without the fans and their support via PledgeMusic, "Beautiful Things" would not have been possible. Vie says: "With the help of you, my brothers and sisters, contributions will be applied directly to the source of what it takes to create and produce a great-quality record, while at the same time, all of us being hands on and connected throughout the process as its being made. For your contributions, there's a list of things I can offer in return besides a personal guarantee of 100% satisfaction of the results."

The album art itself features actual photos of backers that have supported the release.

Says Vie of the new record: "The Gods left a basket of really cool ideas on my doorstep, and then it was like a build-your-own sundae out of melodies and sounds. The result was pretty magical and exceeded my hopes. There truly are some really great cats playing on this stuff."

Vie's hard rocking fan base is still at its strongest. The members of this cult-like following recognize Donnie's musical genius and embrace his poetic nature with its signature hooks. His supporters remain some of his most faithful, loyal and enthusiastic out there, and it is these fans who say that "these songs will stand the test of time because his songwriting and melodies are magical. 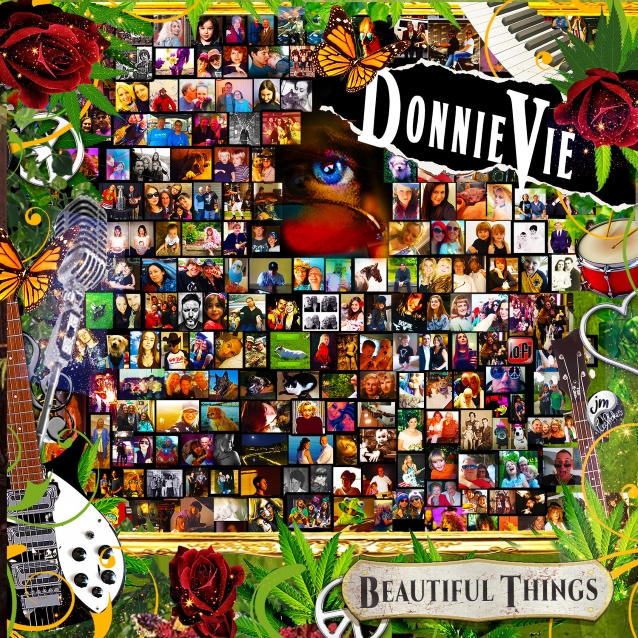