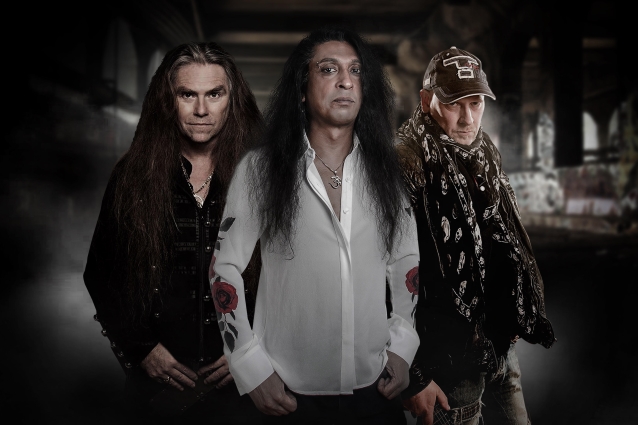 Influenced by '70s classic rock bands such as BAD COMPANY, DEEP PURPLE and URIAH HEEP, and hard rock/metal greats from the '80s like SCORPIONS, WHITESNAKE and DIO, Chity and Magnus have taken this sound with THE SIGN and put their own individual, modern stamp on it.

THE SIGN is planning to release a single in the near future called "The Land Gone Dark", a track from the band's upcoming debut album.