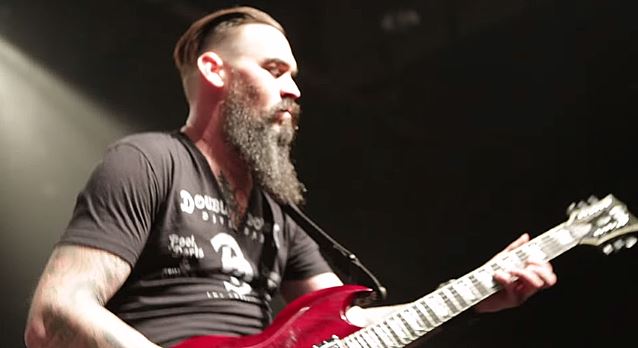 In a new interview with PureGrainAudio, guitarist John LeCompt spoke about his departure from EVANESCENCE and the curent status of WE ARE THE FALLEN. He said: "As far as the EVANESCENCE thing, I'm pretty sure that's old news. We all just reached a point where we weren't happy."

He continued: "It's kind of sad when a group of people can't respect the opportunity that they have and turn it into a bad thing. After that, lessons were learned and applied and I think we all are better for it now as musicians and human beings in general."

John added: "It was a good ride and I will hold that time very dear to my heart forever, despite the negative energy that was involved behind the scenes. I learned a lot about how something so precious is to be cultivated and respected."

As for WE ARE THE FALLEN, John said: "[We are] technically still a group. [The band is] just on a very long hold because all the members have so many different aspirations and obligations. I hope that we can get together and put out something beautiful again, but only time will tell."

LeCompt also spoke about NOMARA, his new project featuring lead singer Kelly Burdge. He said: "NOMARA is something that I've been involved with since its inception. Until last year I only wore the producer hat and cranked out the music for Kelly to write lyric and melody to. Now, because I've been the integral part to the songwriting, Kelly and I only thought it right for me to actually be in the band."

He continued: "It's kind of hard sometimes to bring these musical pieces into the world, sell them to the highest bidder, and let them go. They are like my children and with the content that I've yielded to NOMARA, I want to see it through and make sure they are nurtured and given all the attention they need to be loved like I love them. Plus, it's a good opportunity for me to get back on the grid with something I am proud of and shake things up from the stage."

LeCompt added: "The team that we've put together destroys the stage in the way that it should be done."

LeCompt and drummer Rocky Gray both played on the 2008 Grammy-nominated EVANESCENCE track "Sweet Sacrifice", which was a contender in the Best Hard Rock Performance category. The song is from the band's 2006 No. 1 album "The Open Door", on which LeCompt is credited for programming in addition to guitar. LeCompt and Gray started playing with EVANESCENCE in 2002, before they were Grammy-honored as 2003's Best New Artist. They both left the band in mid-2007. 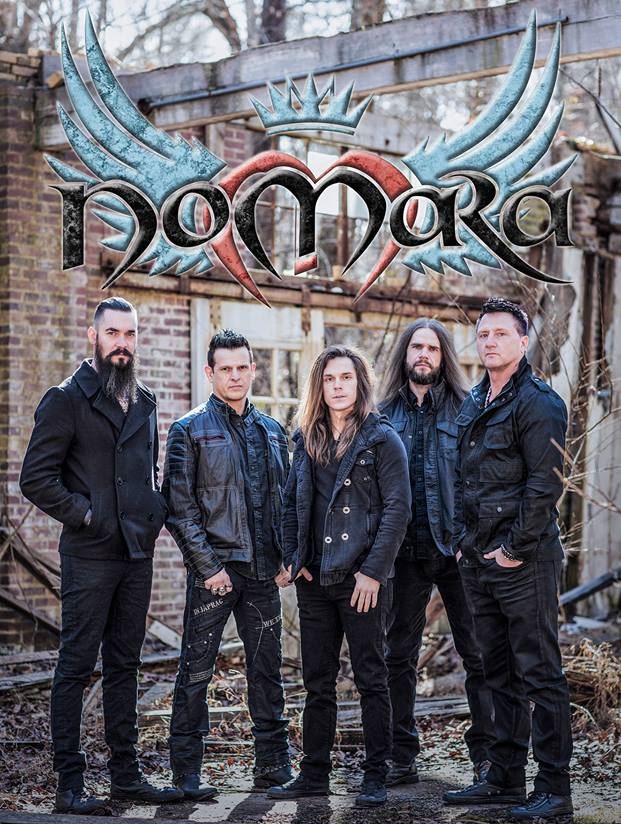