Grammy-winning hard rock band HALESTORM has announced a month-long North American tour, kicking off April 12 at Ladson, South Carolina's 98 Rockfest and running through Columbus, Ohio's Sonic Temple, with dates across the continent, including a stop at Mexico City's Domination Festival in early May.

PALAYE ROYALE and BEASTO BLANCO will open for HALESTORM on the run of dates, which follow HALESTORM's trek abroad in March with performances at Download festival in Australia and Japan.

Frontwoman Lzzy Hale told Sweden's Bandit Rock about the songwriting process for "Vicious": "In the beginning, we were kind of keeping everything simple. Also, this was our first time being involved with a major label so there was a lot of people around me that were, like, 'Hey, what do you got?' So, I kind of immersed myself into just the songwriting circuit and I got to write with a lot of amazing people and I learned a lot just about being a songwriter and what it takes to do that. Before, the first record, that's what we did in my parents' basement'. It was just the four of us hunkering down: 'Okay, who's got an idea? All right, let's make a song out of that.' 'Oh, you got a line? Cool? You got a riff? Awesome. Here's a bass line.' So, really for this record we wanted to take everything we learned over the past couple of years but also throw away all of the rules. We threw all of those things away and just, honestly, it's so much more freeing when you are not working with a formula. So, for me, there's some songs on this record that came from me, as in, 'Hey, guys. I have this song. How can I make it cool?' And they help me make it cool. Then there's some songs that basically started off instrumentally just jamming with each other and just chasing after what got us excited. Songwriting is more about chasing what gets you excited and going down that rabbit hole, being willing to work for three days straight on the same song then be like, 'Eh,' and throw it away. We did that for this record and so far so good." 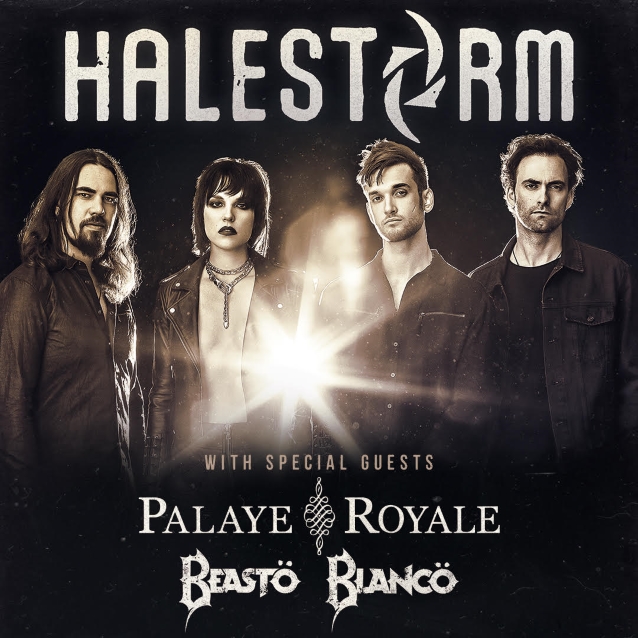