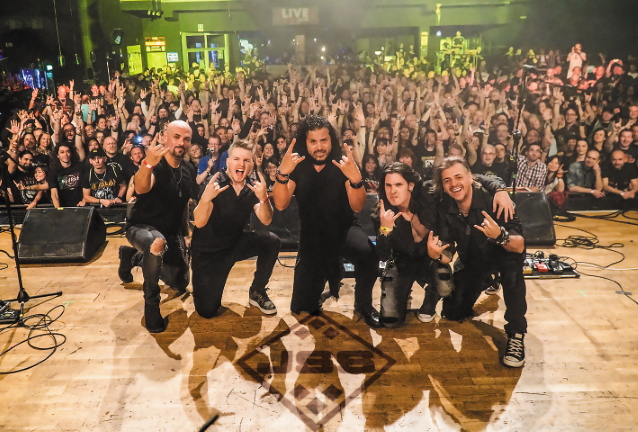 Jeff Scott Soto has released a surprise live album, "Live At Frontiers Rock Festival 2019", on all digital platforms. Today marks the first anniversary of the concert captured in Milan, Italy at the Frontiers Rock Festival. The performance will be released later this year in physical format as a bonus disc on Jeff's upcoming solo album, "Wide Awake (In My Dreamland)", which he has co-written and co-produced with producer Alessandro Del Vecchio.

On April 27, 2019, Soto performed a one-off show at Frontiers Rock Festival VI in Milan, Italy. Over the course of 60 minutes, he presented a fantastic review of his solo career. At the end of the set, there is a nice little treat as Jeff called fellow singer and labelmate Dino Jelusick (ANIMAL DRIVE, TRANS-SIBERIAN ORCHESTRA) up from the audience (literally) to get him on stage to perform a fabulous unrehearsed and spontaneous duet of the classic "Stand Up" (which many may recognize from the hit cult movie "Rock Star").

One of the first artists who partnered up with Frontiers Music Srl back in the day, Jeff Scott Soto has become part of the label's family. Not only has he recorded albums for the label for nearly two decades, he has brought, and continues to bring, up-and-coming musical talent to the label's roster.

Jeff's musical career spans over 35 years and is showing no signs of slowing down. Jeff burst on to the scene as the vocalist for guitar hero Yngwie Malmsteen's iconic first two solo albums, before going on to front acclaimed hard rock band TALISMAN. Later, he would spend a period of time fronting one of the most famous melodic rock/AOR bands in the world, JOURNEY. Currently, while maintaining his solo career, he is now busy singing for the wildly popular TRANS-SIBERIAN ORCHESTRA, the awesome melodic hard rock band W.E.T., his own metal project SOTO, and the prog metal supergroup SONS OF APOLLO.

Jeff will release "Wide Awake (In My Dreamland)" in the second half of 2020. 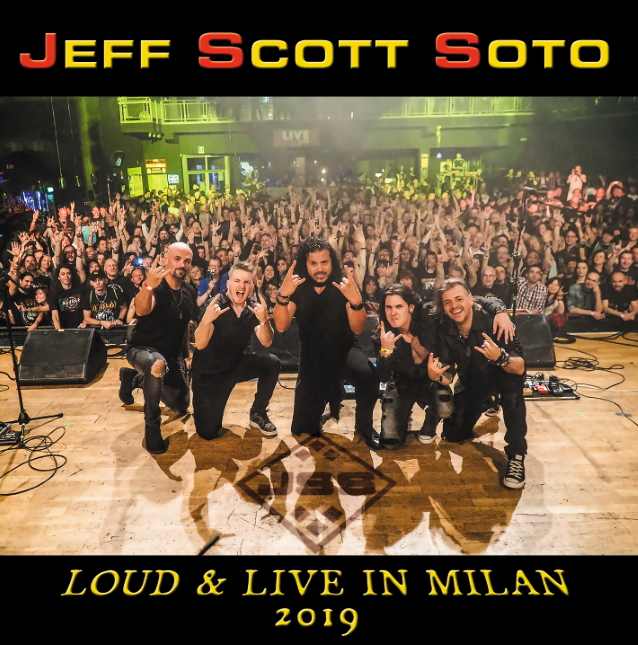