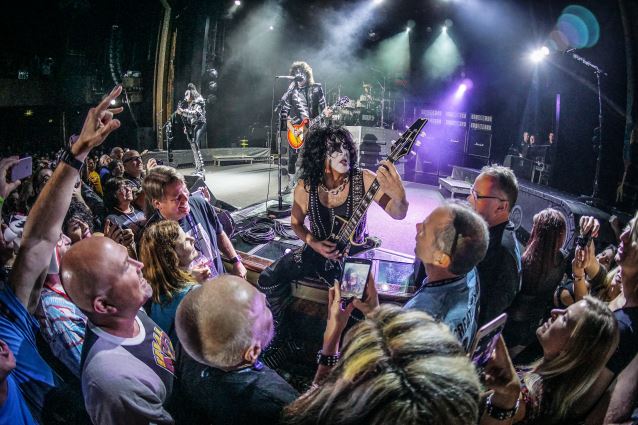 Legendary rockers KISS and Sixthman, the industry leader in music festivals at sea, join fans in celebrating the success of The KISS Kruise VI! The sailing was jam-packed with five days of up-close-and-intimate deep-cut masked and unmasked concerts, custom-stage setup from the 1982 "Creatures Of The Night" tour, fan-band activities and a story-filled question-and-answer session with KISS along with rockin' shows from an additional roster of incredible artists. The Caribbean sun and Norwegian Pearl were the backdrop to the sold out music festival at sea which made port stops in Cozumel, Mexico and Grand Cayman — where government officials designated November 7 as the official KISS Day of the island!

This year's KISS fan vacation of a lifetime unleashed Paul Stanley, Gene Simmons, Eric Singer and Tommy Thayer in an unmasked electric show under the lights and stars on the ship's pool deck, plus a two-night reimagining of their 1982 "Creatures" tour in the intimate Stardust Theater.

During the KISS question-and-answer session on the final day at sea, fans were treated to the news they all hoped to hear, as the band announced that The KISS Kruise VII will set sail November 5-10, 2017, from New Orleans with multiple destination ports to be revealed at a later date.

"We had an amazing time on vacation with our KISS Navy," said Gene Simmons. "Our fans are truly the best in the world, and we're so excited to come back together with them on our seventh Kiss Kruise in 2017!" added Paul Stanley.

Beyond the music, KISS Kruisers enjoyed a wide range of on-ship activities such as KISS face painting, a full service tattoo parlor, photo opportunities with KISS memorabilia and once-in-a-lifetime chances to mingle with their favorite artists — and always a highlight, commemorative photos with KISS themselves, with or without their iconic makeup. With 15 decks of dining and entertainment, Norwegian Pearl was a destination of her own, offering guests access to 13 bars and lounges, 19 dining experiences, one outdoor pool, hot tubs, and an award-winning spa. Guests enjoyed shooting hoops on the sports court, bowling at the onboard bowling alley and tempting lady luck at the Pearl Club Casino. Plus KISS Kruise guests enjoyed daylong excursions to the picturesque Caribbean islands of Cozumel, Mexico and George Town, Grand Cayman, real life tropical paradises with eye-catching turquoise waters, white sand beaches, shipwrecks, coral reefs and quaint Caribbean villages.

Photos by Will Byington 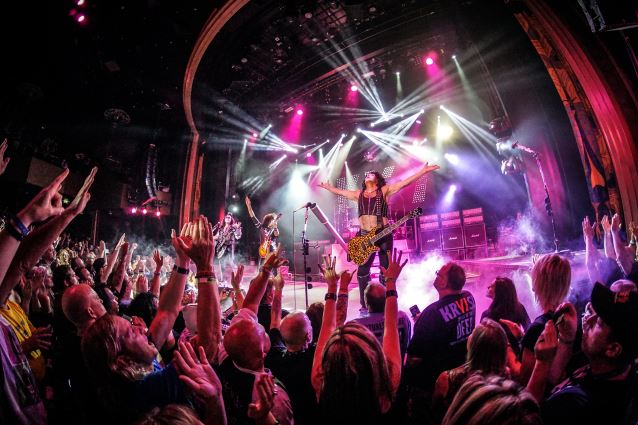 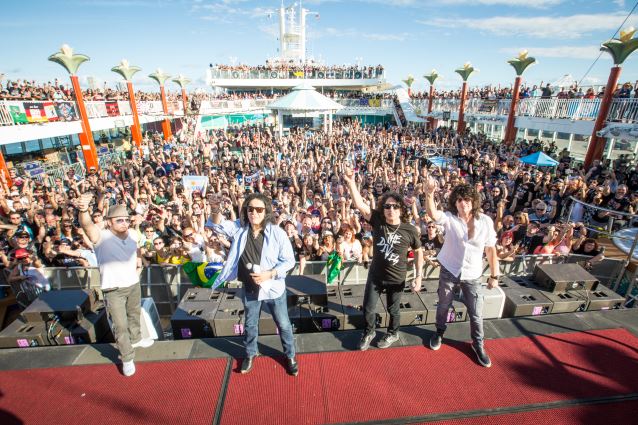 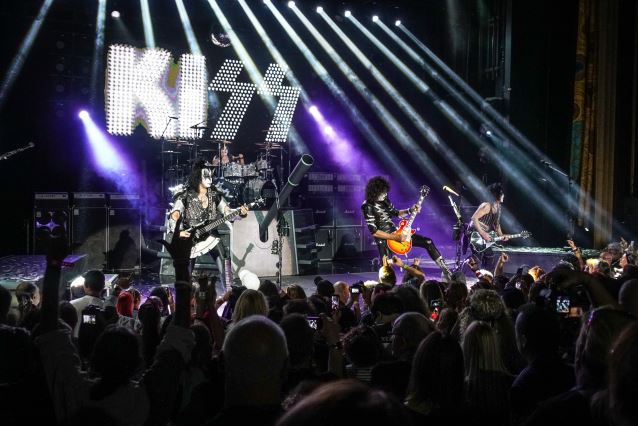 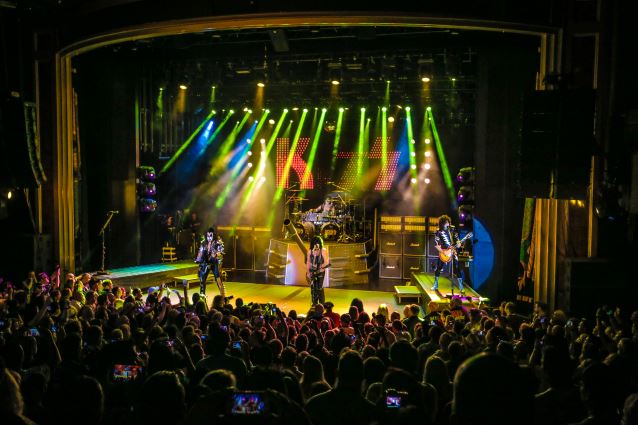 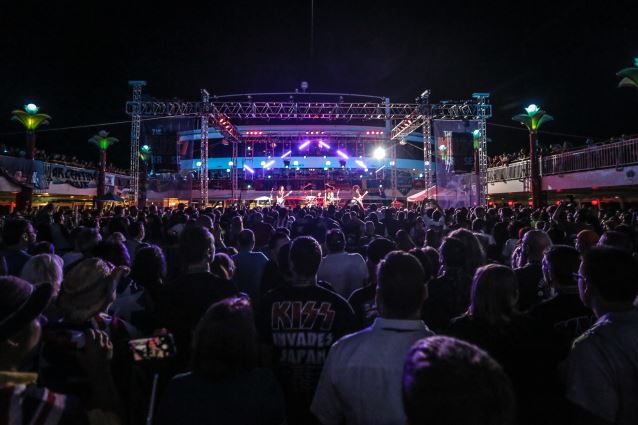