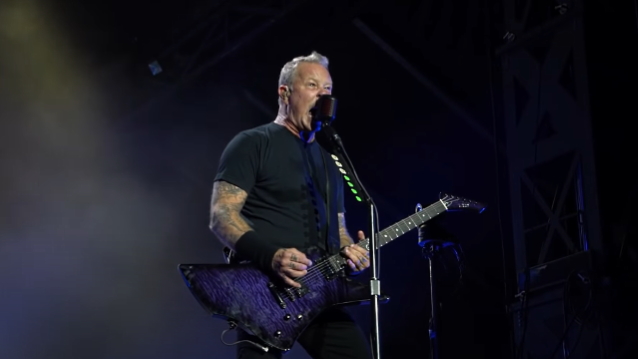 Two of the most iconic names in music history are taking over Allegiant Stadium in Las Vegas for one epic weekend this February. The weekend kicks off on Friday, February 25, 2022 with an unforgettable performance from one of the most influential and successful rock bands in history, METALLICA, who will be joined by GRETA VAN FLEET. Then, one of most popular recording artists and respected entertainers in the world, Billy Joel, will perform at the stadium on Saturday, February 26, 2022.

Last month, METALLICA's Lars Ulrich said that it was "way too early" to talk about a new studio album from the band. The 57-year-old drummer touched upon a possible follow-up to 2016's "Hardwired… To Self-Destruct" while speaking to SiriusXM's "Trunk Nation With Eddie Trunk". Asked if there is a new METALLICA LP in the works, Lars said: "We're on that path. I don't know if it's cohesive enough to call a record, but we're dipping our toes. We've been trying to stay busy. We did the drive-in thing last summer. We did an All Within My Hands event in November. We did '[The Late Show With Stephen] Colbert'. We're doing '[Jimmy] Kimmel [Live!]' tomorrow. We're engaged. And we are creating at some level. It's way too early to talk about a record or a timeline or anything. But we're staying busy. And it's exciting to just think of the possibilities. Right now we're so rejuvenated and just ready to get back in."

Earlier this year, METALLICA frontman James Hetfield told "The Fierce Life" podcast that he and his bandmates had written "quite a few songs" during the coronavirus quarantine. "We'll see how many we like first, and then we'll put 'em out," he said. "We're pretty selfish that way; we like what we write as well."

This past July, guitarist Kirk Hammett told Classic Rock magazine that he and his bandmates have been staying creative during the pandemic. "We've tried to make the most of the COVID year and a half, and we've been pretty successful," he said. "We've got together remotely and worked, and we've got together [properly] and worked. Things are moving really well. I would say that the music we're coming up with is very appropriate for the times."

"Hardwired… To Self-Destruct" debuted at No. 1 on the Billboard 200 album chart, selling 291,000 copies in its first week of release. 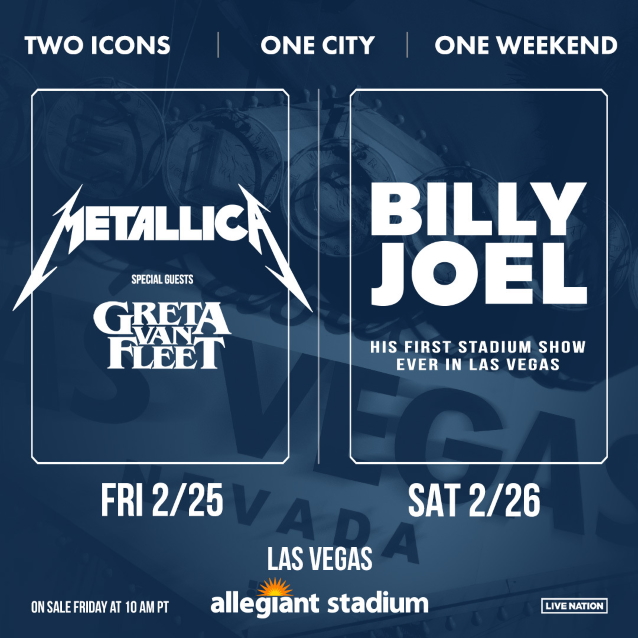