Swedish progressive metallers OPETH, in collaboration with Rocket 88, have announced the paperback version of the "Book Of Opeth", which updates the original edition with extra text and photographs to bring their story up to date.

The paperback update of the official illustrated history of OPETH includes the full story from the original hardback book, plus new photos and interviews with the band, bringing it up to date. The book presents OPETH's unique tale, from their earliest days until the present, and all in glorious dark colour. Told in the first-person by Mikael Åkerfeldt, the band, their friends, former members and collaborators, it is illustrated throughout with hundreds of early, personal, candid, live and studio photographs and and artworks. For a limited time, each copy also comes with a seven-inch vinyl record of unreleased acoustic versions of "Atonement" and "Demon Of The Fall" (first come, first served until the vinyl runs out; only available in certain countries), which is only available with "Book Of Opeth".

Opeth, in collaboration with Rocket 88 are pleased to announce the paperback version of the "Book Of Opeth", which updates the original edition with extra text and photographs to bring our story up to date.

Fredrik recommends you head over to opethbook.com to order a copy at a pre-order discount. 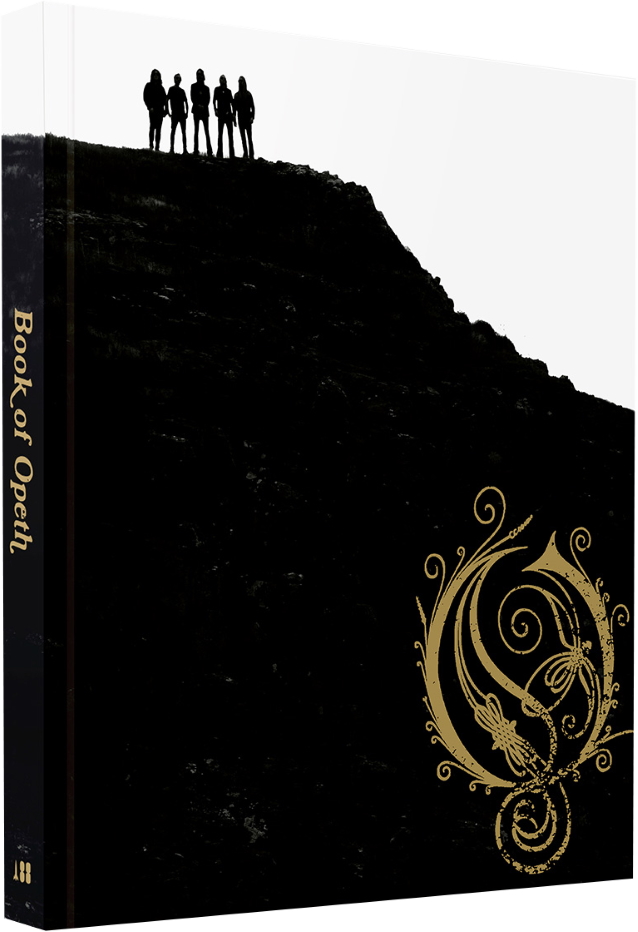