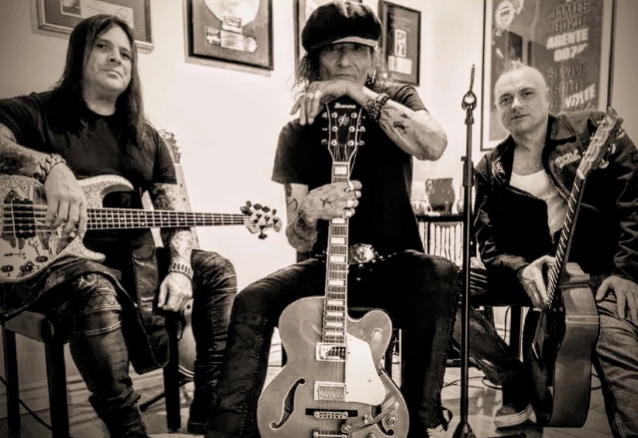 As the landscape of live music has changed since 2020's shutdown of music venues and close public gatherings, so have the ways of which to bring music to the fans. You can take the rock and roll out of the venue, but you can't take the rock and roller away from his music. Folks will always find a way to have a good time.

When it comes to fans who wanna have a good time, look no further than RATT fans. Fans of RATT and singer Stephen Pearcy are the best rock and rollers on the planet. Pearcy fans will always find a way to "cheers" their way through life's good and bad.

Pearcy lives life much the same way as his fans. He has therefore answered the call by bringing back the days of the "house party." Back in the '70s, when Stephen's pre-RATT band MICKEY RATT was playing the San Diego backyard scene, Stephen figured he could make things a lot easier if he set up his band at his own house, charged a buck a head and let the games begin. He had his friends come by and join in the jam, playing a little of this and little of that until the wee hours of the night.

Fast forward to 2021, and, as Pearcy sees it, the house party is still very much alive and well. With virtual gigs becoming a new norm and the new "house party," Pearcy will introduce his "house party"-style sessions on his soon-to-be-released docuseries, "Backstage Past", on ASY TV (Roku, Amazon Fire, Apple TV).

Expect the unexpected — from touring around locations from MICKEY RATT and early RATT days to behind the scenes of Stephen's livestreams to jamming with friends. 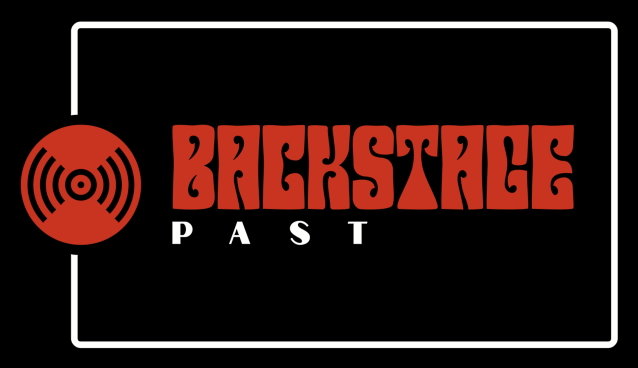