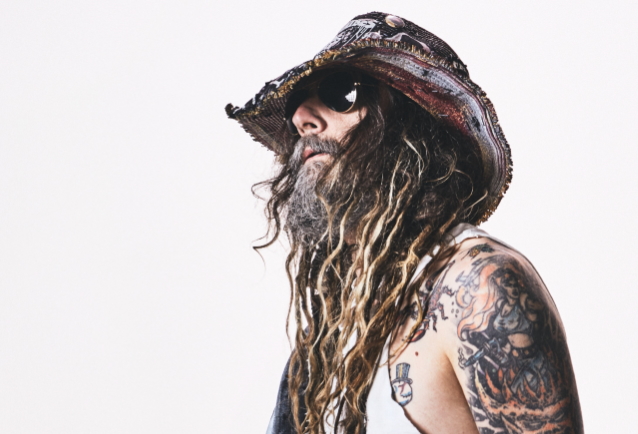 Rock icon Rob Zombie has announced his seventh studio album, "The Lunar Injection Kool Aid Eclipse Conspiracy", to be released March 12, 2021 via Nuclear Blast. The LP marks his first new album in nearly five years. "The Lunar Injection Kool Aid Eclipse Conspiracy" is a classic Zombie album to its core, with high-energy rages like "The Eternal Struggles Of The Howling Man" and "Get Loose" to heavy-groove thumpers like "Shadow Of The Cemetery Man" and "Shake Your Ass-Smoke Your Grass". The new album is produced by Chris "Zeuss" Harris.

Listen to the first single "The Triumph Of King Freak (A Crypt Of Preservation And Superstition)" below.

01. Expanding The Head Of Zed
02. The Triumph Of King Freak (A Crypt Of Preservation And Superstition)
03. The Ballad Of Sleazy Rider
04. Hovering Over The Dull Earth
05. Shadow Of The Cemetery Man
06. A Brief Static Hum And Then The Radio Blared
07. 18th Century Cannibals, Excitable Morlocks And A One-Way Ticket On The Ghost Train
08. The Eternal Struggles Of The Howling Man
09. The Much Talked Of Metamorphosis
10. The Satanic Rites Of Blacula
11. Shower Of Stones
12. Shake Your Ass-Smoke Your Grass
13. Boom-Boom-Boom
14. What You Gonna Do With That Gun Mama
15. Get Loose
16. The Serenity Of Witches
17. Crow Killer Blues

In September 2019, Rob told NME that his new LP was "the best record" he had ever made. It's a very big, crazy and complex record that I'm really excited to finally be able to release," he said.

Asked if this is his favorite of ZOMBIE's records that he has played on, guitarist John 5 told told Revolver: "Well, this is definitely the most musical — meaning there are a lot of different changes, and it's very unorthodox how the structure is, you know? I have to be careful because I know people will take a little snippet of what I'm saying. So we'll go with a very heavy, hooky ROB ZOMBIE record."

Back in 2018, John 5 compared ROB ZOMBIE's upcoming album to THE BEATLES' groundbreaking LP "Sgt. Pepper's Lonely Hearts Club Band", saying that it is "by far the best Zombie record that he's ever done." He added: "A lot of people say, 'Oh, it's just our greatest record,' and I don't say that. Whatever I say is so honest when I'm doing interviews. So I think it's our best record." 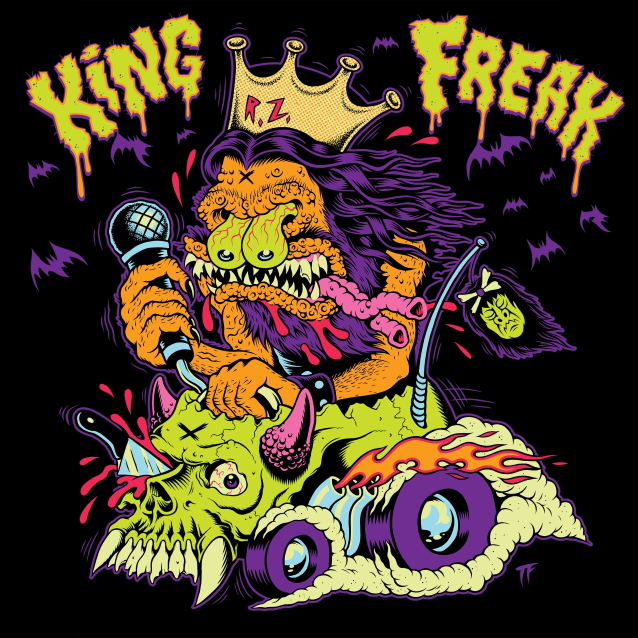