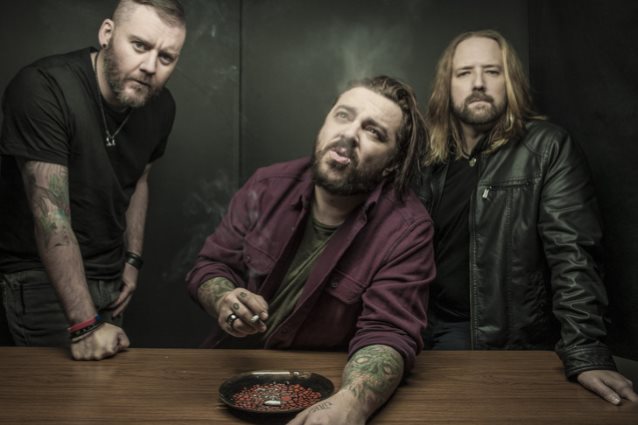 "Nothing Left", a brand new song from SEETHER, can be streamed below. The track is taken from the band's seventh full-length studio album, titled "Poison The Parish", which will be released on May 12. The first release via frontman Shaun Morgan's new label imprint Canine Riot Records, "Poison The Parish" is among the heaviest and emotionally pure efforts of the band's illustrious career.

The album's epic lead single "Let You Down", premiered in February. The track's beautifully shot, horror-inspired video was unveiled via VEVO; watch it below.

Recorded at Blackbird Studio in Nashville, Tennessee, "Poison The Parish" marks the first album produced in its entirety by the band's lead singer and songwriter, Shaun Morgan. Playing with a newfound ferocity and purpose, the new material gelled quickly, providing Morgan's dense, melodic grooves and brooding subject matter a gritty luster and room to breathe.

Fifteen years deep into an incredibly consistent and rewarding career, SEETHER continues to thrive, pushing its creative boundaries while remaining true to its fiercely loyal, worldwide fan base. "Poison The Parish" is SEETHER at its very best, a gripping and self-assured affirmation of a quintessential hard rock band in peak form.

SEETHER's "Poison The Parish" world tour will include headline shows and major festival appearances throughout the spring and summer of 2017.

A portion of all tickets sold for the "Poison The Parish" world tour will benefit the Rise Above Fund, which is a subset of Suicide Awareness Voices Of Education, the largest suicide prevention organization in the country and the band's partner on the Rise Above Fest. 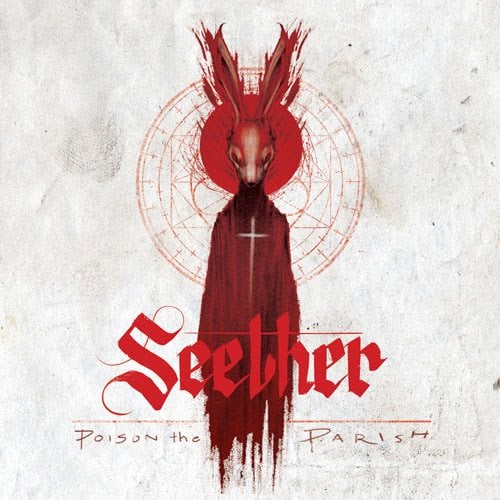