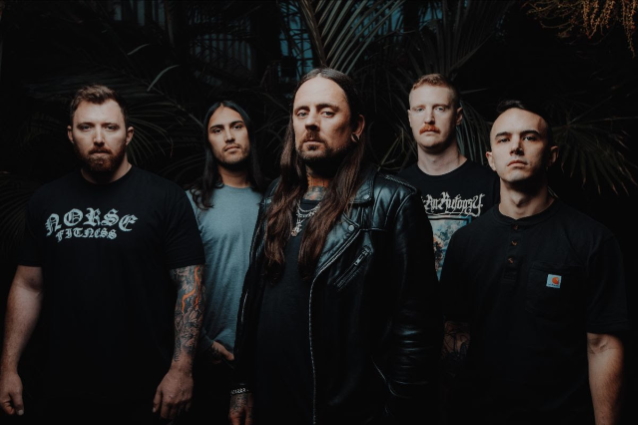 Australian deathcore masters THY ART IS MURDER have unveiled the lyric video for their new single, "Killing Season". The song is rooted in the band's sonic origins with its classic bone-crunching death metal paired with a relentless ferocity that takes a wrecking ball to all in its path.

In keeping with the band's tradition of shining a floodlight on socio-political trauma and history's atrocities, the lyrics for "Killing Season" are inspired by the whitewashing of colonialism, and the song tackles the brutal reality of systemic racism in the western world head-on. Written on Thanksgiving 2019, "Killing Season" examines the genesis of the national holiday and its lesser-known bloody history that's far from the sanitized version celebrated annually.

Guitarist Andy Marsh explains: "'Killing Season' is a crushing old school sounding THY ART track that we put together towards the end of 2019, to be used somewhere in 2020 for a release or tour promo. We wanted to release it now as a gift to our fans who have supported us throughout this year by continuing to listen to our music, buying merch, or simply sending us messages of support. It means the world to us! 'Killing Season' touches on the darkness surrounding the origins of Thanksgiving, and while that subject is relevant at this time of year, we want you to think of the atrocities both past and present that deserve acknowledgment."

"Killing Season" is the first taste of new music from the masters of brutality since the release of their earth-scorching fifth record, "Human Target". Originally intended for another release, THY ART IS MURDER decided to made the track available now to say thank you to all the fans who have stood by them during the global pandemic and the chaos of 2020.

"Human Target" was produced, engineered, mixed, and mastered by Will Putney at Graphic Nature Audio in Belleville, New Jersey. The artwork was once again painted by Eliran Kantor (HATEBREED, TESTAMENT, ICED EARTH, SODOM).

THY ART IS MURDER is: 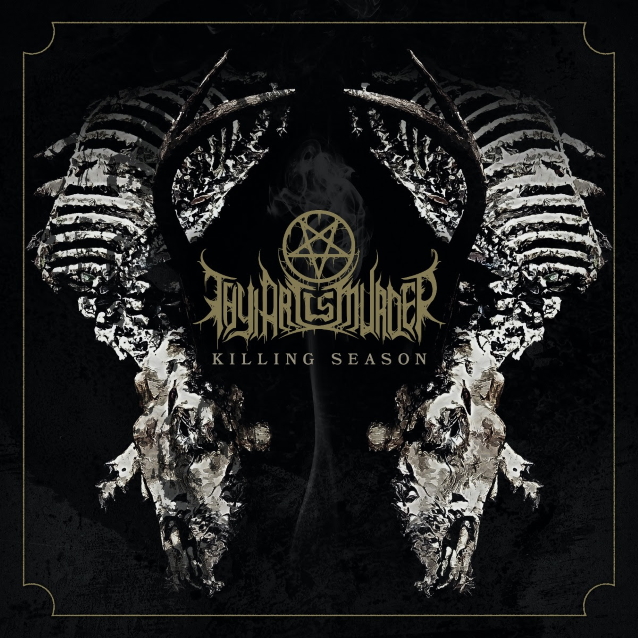