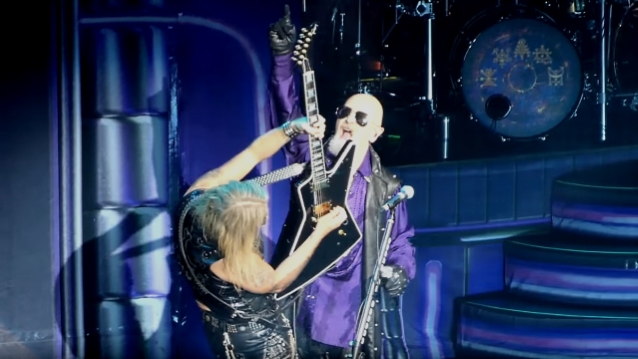 Fan-filmed video footage of JUDAS PRIEST's entire May 12 concert at the Anthem in Washington, D.C. can be seen below (courtesy of YouTube user Dennis Justus). 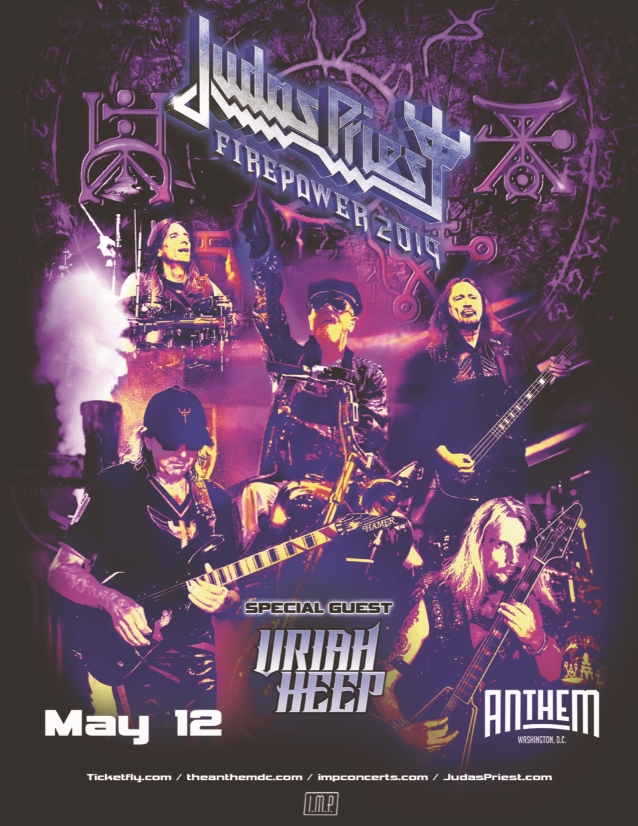