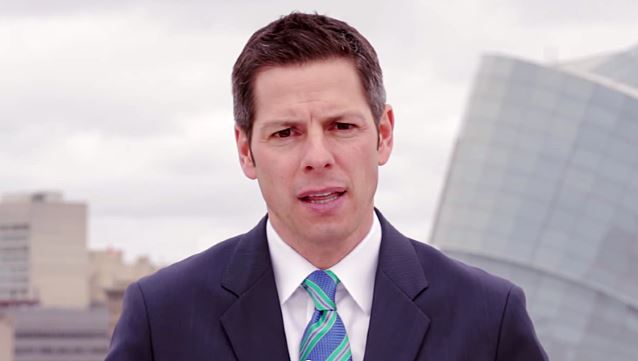 According to the Winnipeg Free Press, the current mayor of Winnipeg, Manitoba, Canada paid tribute to British rockers DEF LEPPARD by quoting several of the band's songtitles during a city council meeting earlier today (Wednesday, April 29).

"I am going to my opening statements on a lighter note," he told council.

"If you'll forgive me, I'm a fan of 1980s rock music," he said apologetically, before launching into his speech.

"I no longer fear, at council, there can be at times there can be some Hysteria as me make Promises that can be accused of Fooling people, Bringing on the Heartbreak. But it does not matter what kind of political Animal you may be...we can say we Rock the Ages and take a Photograph of our growing city," he said, before welcoming DEF LEPPARD to Winnipeg, where they are scheduled to perform Wednesday.

"They are going to rock it tonight at the MTS Centre."

After the meeting, Bowman admitted he didn't have tickets to tonight's show.

DEF LEPPARD returned to the road on April 15 for a Canadian tour, followed by Europe in May and June. A U.S. tour with STYX and TESLA will kick off June 23 in Tampa, Florida.

A recent advertisement for DEF LEPPARD's upcoming U.K. tour with WHITESNAKE revealed that DEF LEPPARD's eleventh album — due before the end of the year — will be a self-titled affair. 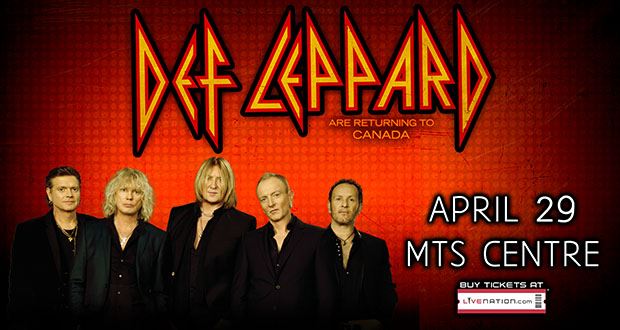